The Government has today announced the National Living Wage (NLW) and National Minimum Wage (NMW) rates which will come into force from April 2021. It accepted in full recommendations made by the Low Pay Commission at the end of October.

The increase in the NLW will mean that low-paid workers’ incomes rise broadly in line with predicted wage growth; and modestly ahead of projected increases in prices, meaning low-paid workers’ living standards should be protected. Commissioners do not believe the increase presents a significant additional risk to employment prospects, beyond the already challenging outlook.

Get started today and register your details

Need to fill a vacancy? 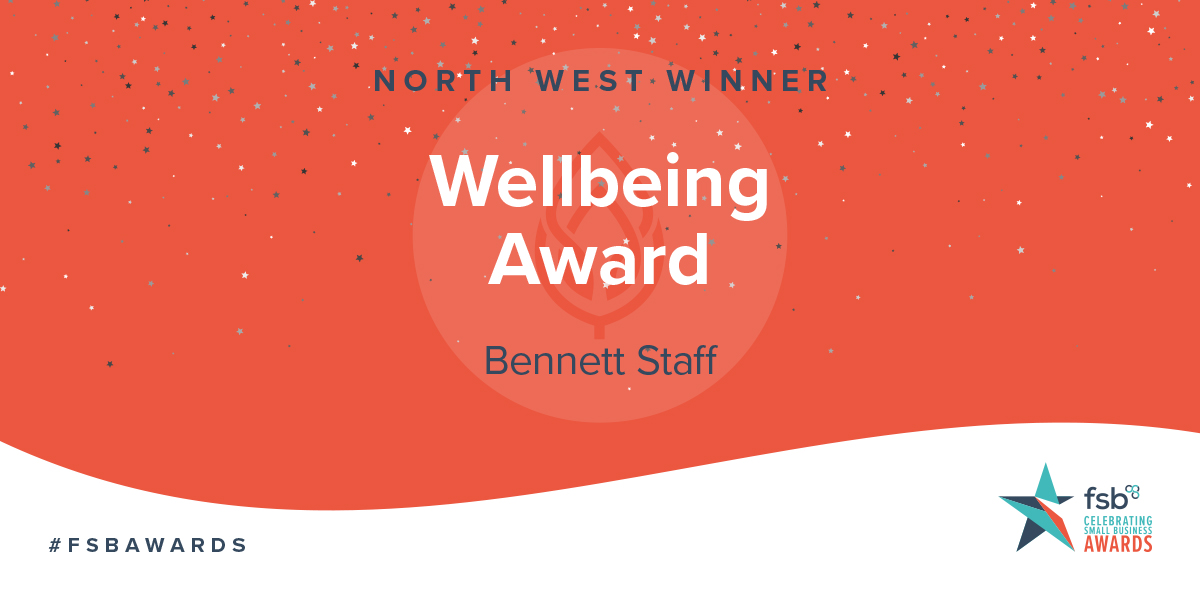 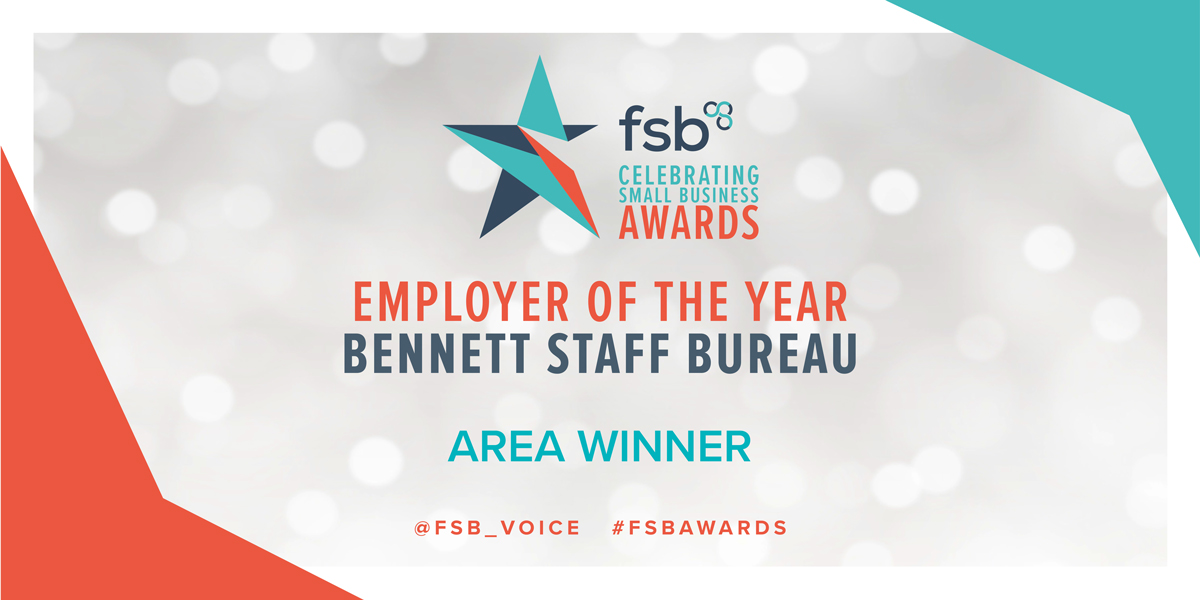 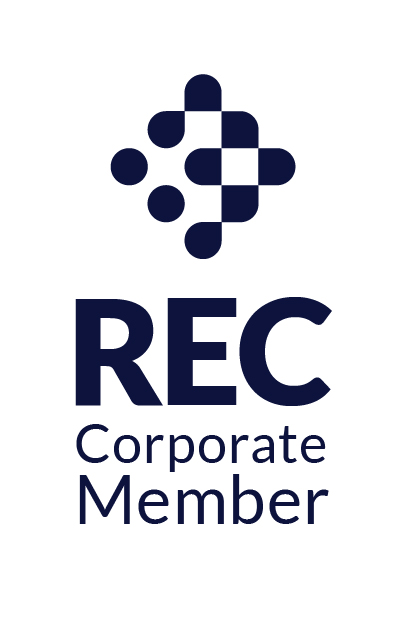 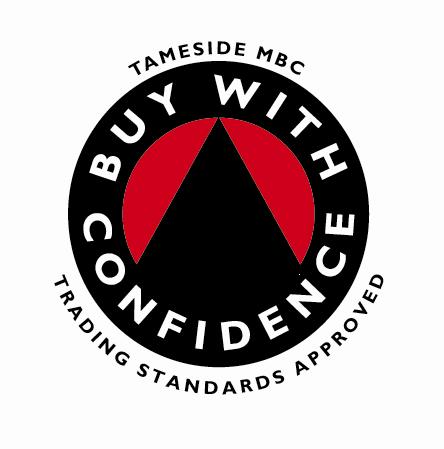 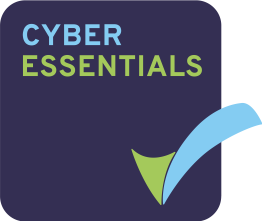